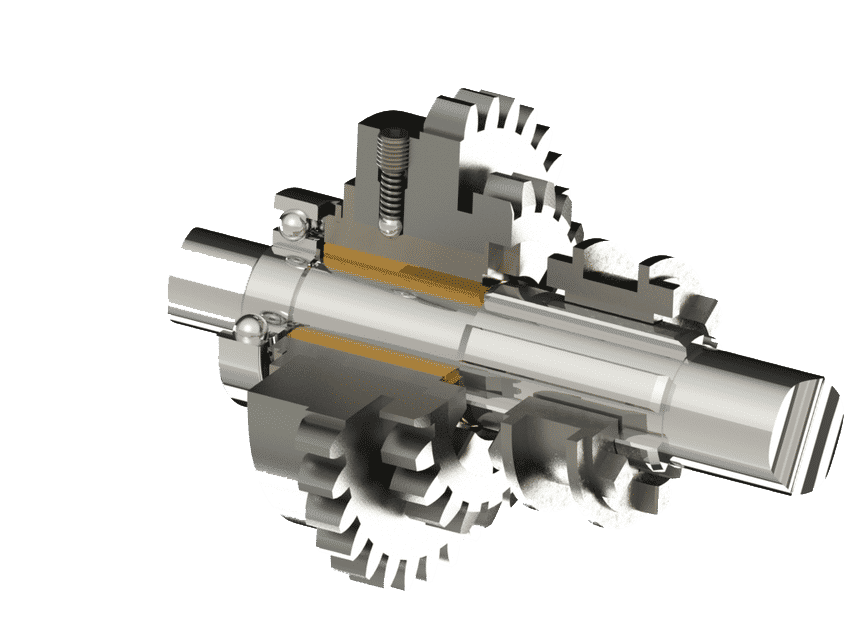 Credit: these audio files are from the author ZedProMedia, buy these tracks and more here.

Digital audio refers to technology that records, stores, and reproduces sound by encoding an audio signal in digital form instead of analog form. Sound is passed through an analog-to-digital converter (ADC), and pulse-code modulation is typically used to encode it as a digital signal. A digital-to-analog converter performs the reverse process, and converts the digital signal back into an audible sound.

Digital audio is useful in the recording, manipulation, mass-production, and distribution of sound. Modern online music distribution depends on digital recording and data compression. The availability of music as data files, rather than as physical objects, has significantly reduced the costs of distribution.

An analog audio system captures sounds, and converts their physical waveforms into electrical representations of those waveforms by use of a transducer, such as a microphone. The sounds are then stored, as on tape, or transmitted. The process is reversed for playback: the audio signal is amplified and then converted back into physical waveforms via a loudspeaker. Analog audio retains its fundamental wave-like characteristics throughout its storage, transformation, duplication, and amplification.

Analog audio signals are susceptible to noise and distortion, due to the innate characteristics of electronic circuits and associated devices. Disturbances in a digital system do not result in error unless the disturbance is so large as to result in a symbol being misinterpreted as another symbol or disturb the sequence of symbols. It is therefore generally possible to have an entirely error-free digital audio system in which no noise or distortion is introduced between conversion to digital format, and conversion back to analog.

A digital audio signal may be encoded for correction of any errors that might occur in the storage or transmission of the signal, but this is not strictly part of the digital audio process. This technique, known as “channel coding”, is essential for broadcast or recorded digital systems to maintain bit accuracy. The discrete time and level of the binary signal allow a decoder to recreate the analog signal upon replay. Eight to Fourteen Bit Modulation is a channel code used in the audio Compact Disc (CD).

Simply share this and a discount will be applied to your purchase at checkout.